“If you destroy the language of a people, you have destroyed the people itself.” (Fran Kurelac)

The identity of any human being is attested in their speech; the spiritual unity of a people is attested in their language. To found, form and establish a language of a people is a Promethean task. Doctor Ljudevit Gaj created the grounds for, awakened and liberated the Croatian language 150 years ago. Up to then, the literary language of the Croatian people had been Latin, German, Hungarian or the dialect spoken in a particular area. The Illyrian movement was officially supposed to resist the process of hungarization, however, the true goal of the movement was to establish Croatia as a nation based on European civil ideas and the ides of the Enlightenment. Citizens during this time aspired to the founding of national states, to the celebration of national cultures, but also to respecting the identity of the individual. The spirit of the Enlightenment and Romanticism filled the Illyrians with an awe-inspiring spiritual strength and optimism, and Gaj himself was as if “chosen from God”– inspired by the belief in bringing to life the ideal he propagated.

Ljudevit Gaj was born in Krapina on 8 July 1809. From a very young age he listened to the beauties of the language of the people. His mother, who was well-educated, supported him in his learning so he was at first tutored privately at his home in Krapina, later attending the Latin Gymnasium in Varaždin and Karlovac, and studying philosophy in Vienna and Graz as well as law in Pécs. However, Krapina continued to be his permanent inspiration. Inspired by the story of Čeh, Leh and Meh, he wrote Brevis descriptio loci Krapinae in Latin as a 15-year-old boy. It was published in 1826 in Karlovac in German, entitled Die Schlösser bei Krapina. Due to Gaj Krapina became one of the retreats of the members of the Illyrian movement. The Romanticist spirit and especially the beauty of the nature surrounding Krapina was inspiring for many members of the movement – Gaj, Vraz, Rakovac, Vukotinović, Kukuljević – and it filled them with admiration for the beauty of their Croatian homeland. Here, like in many other places where the Illyrian spirit could be felt, they could join Dr Gaj in exclaiming: “Croatia will not fall while we’re alive…”

The entire region of Zagorje enthusiastically accepted Gaj’s ideas: castles, mansions and parish houses were meeting places for the members of the Illyrian movement.

Gaj was a thinker in the Enlightenment vain in the most literal meaning of the word. He was the bearer of a new light – the awareness of the Croatian national and cultural identity. In line with his efforts, libraries and reading rooms were opened in many towns, books were printed and theatre plays performed. During the period of the Illyrian movement, Krapina lived a full life. In 1845 a reading club was founded and was home to a society named “Domorodni dom” (National home), chaired by Nestor Kiepach. An amateur theatre society was also active during the period, and their first performance was on 29 August 1841 on the temporary stage at the Josip Lellis’ factory, which was renovated for that occasion. Two pieces were performed in front of the full auditorium: “Horvatska vernost” (Croatian Fidelity) and “Broj 777” (Number 777), the prologue of which was written by Ivan Mažuranić. In 1847 the first Croatian opera “Ljubav i zloba” (Love and Malice) by Vatroslav Lisinski was performed in Krapina by the amateur theatre group and a choral society. Today, the house in which Ljudevit Gaj was born, which still stands in Ljudevit Gaj Street, houses a Memorial Museum. Most of the exhibits are connected to Dr Gaj and his personal life. 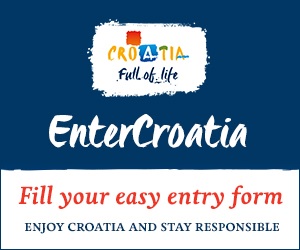 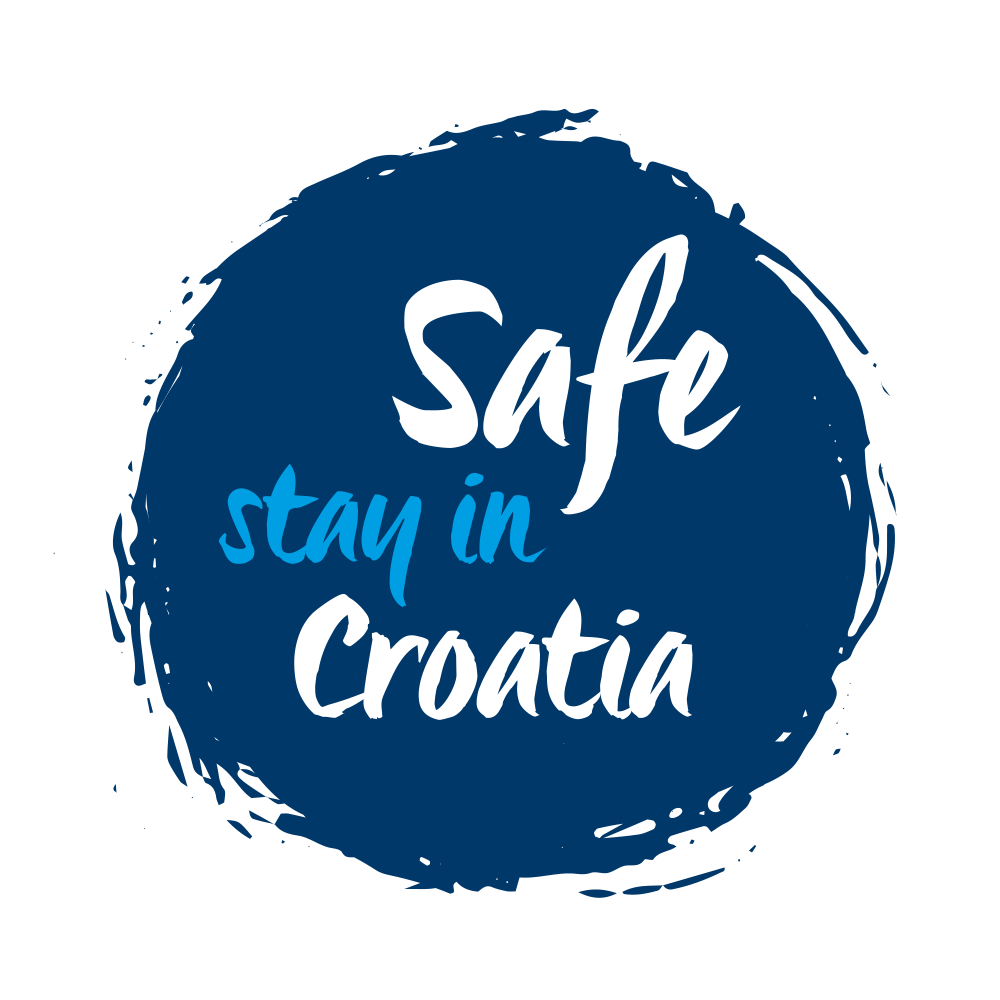 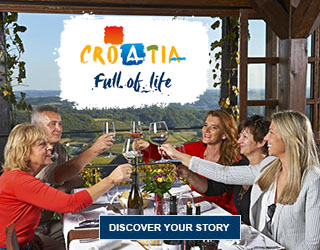